When TueNight asked me to provide a list of five gift books, I panicked just a bit. Only five? One of my deeply held beliefs is that there are books for every reader, and readers for (well, almost) every book — when it comes to holiday gifts, it wouldn’t be untoward to have a list of 100 books, or more.

But we are busy. We don’t have time during this festive season to peruse long lists. So I’ve done the perusing for you and selected what I hope are five books that will cover five especially difficult recipients. 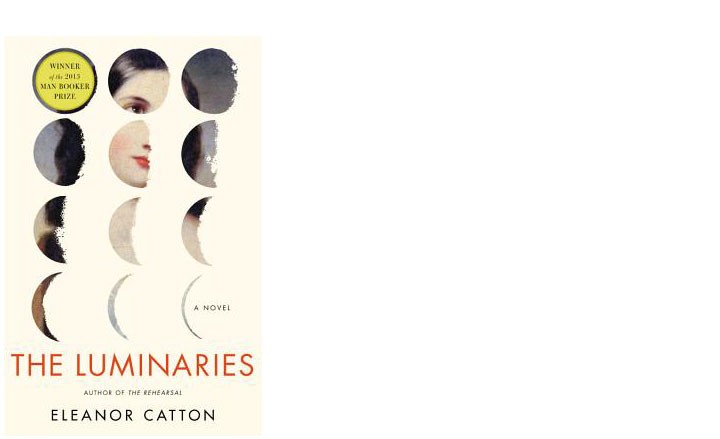 “The Luminaries” by Eleanor Catton

Not only is this a big, fat, glorious novel that any bookworm will love — its author is the youngest ever winner of The Booker Prize, making it one of those titles people will be chatting about at cocktail parties for months to come. Give your know-it-all pal a leg up on the literary competition! 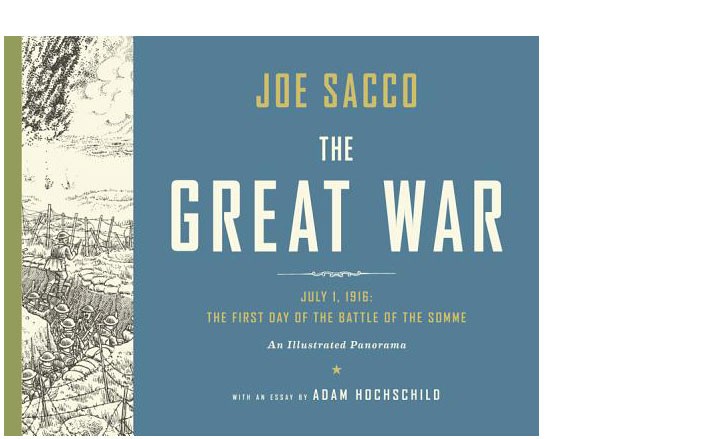 2. For your beloved older male relative

“The Great War” by Joe Sacco

Let’s face it, lots of grandfathers, fathers, uncles, and brothers love military stuff, but you’re tired of giving them biographies of generals. Make them feel hip but presenting this stunning, 20-foot-long foldout story (it’s really a graphic novel in map form) of the first day of the Battle of the Somme (July 1, 1916). Every little boy who ever played with tin soldiers will be fascinated. 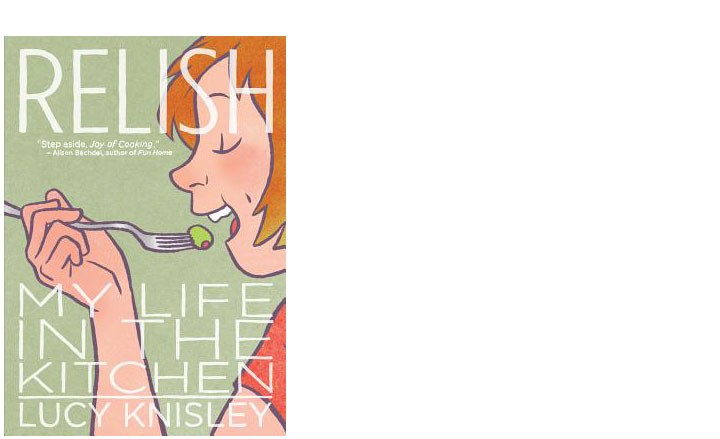 3. For your godmother with too many cookbooks

“Relish: My Life in the Kitchen” by Lucy Knisley

Yes, I’m into graphic novels in a big way this year, and am recommending another as a gift. Lucy Knisley’s cheery illustrated memoir “French Milk” is followed by “Relish,” about the lessons she’s learned from cooking for and with others. Each chapter includes a fabulously fun recipe, a refreshing break from all of the photography-laden food blogs out there. 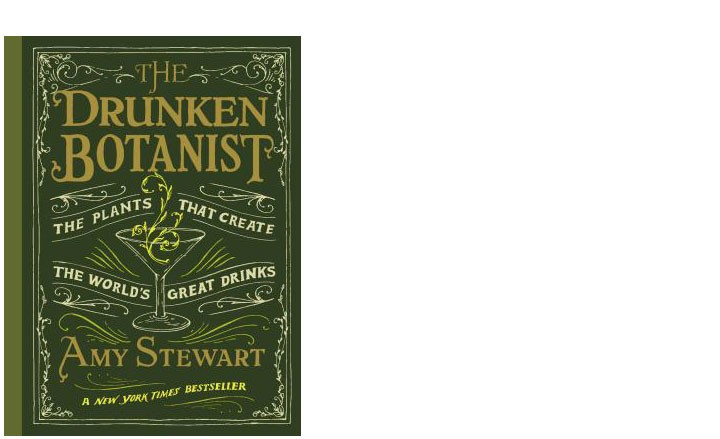 4. For your favorite mixologist, amateur or not

“The Drunken Botanist: The Plants That Create the World’s Greatest Drinks” by Amy Stewart

Stewart (“Wicked Plants,” “Wicked Bugs”) makes biology pure fun, and she’s outdone herself in this guide to the spirits world. Gin really is “just” flavored vodka, that worm in the bottom of your tequila is not hallucinogenic, and cider is made from nastily sour apples. The perfect book to dip into when you’re looking for cocktail inspiration — or just dipping your beak at the end of the day. 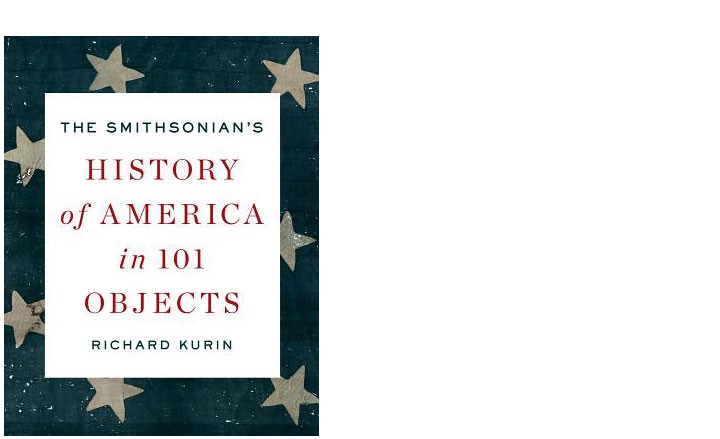 Written by America’s Undersecretary for History, Art, and Culture (don’t you love that the U.S. Government uses the serial comma in that title?), this book is a wonderfully patriotic companion to The British Museum’s “A History of the World in 100 Objects.” These aren’t necessarily the museum’s “rock star” items, but better: They tell our nation’s story, bit by bit by precious bit.

Bethanne Patrick is one of Flavorwire’s 35 Writers Who Run The Literary Internet. She tweets @TheBookMaven, is a contributing editor to Lit Hub, and is working on her next book while reading several at once.