Walking into the red room at Spring Place, one of our storytellers, Jenny Douglas squealed, “This place is like a ’70s sunken living room!” Later, she corrected herself and whispered, “No, it’s more as if Hugh Hefner had a vagina. I love it.” 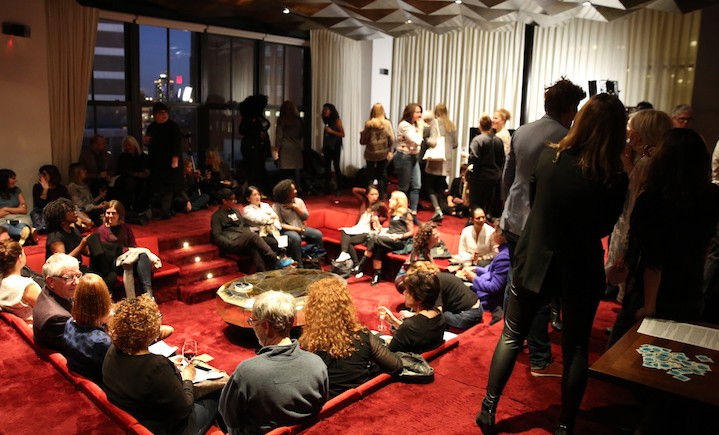 Last week, on October 17, we brought TueNight Live and our TRUST issue,  to the seriously swanky Spring Place, where we shared wine, sandwiches, and — of course — stories, in a sort of loungey theater in the square, with a beautiful view of Tribeca. 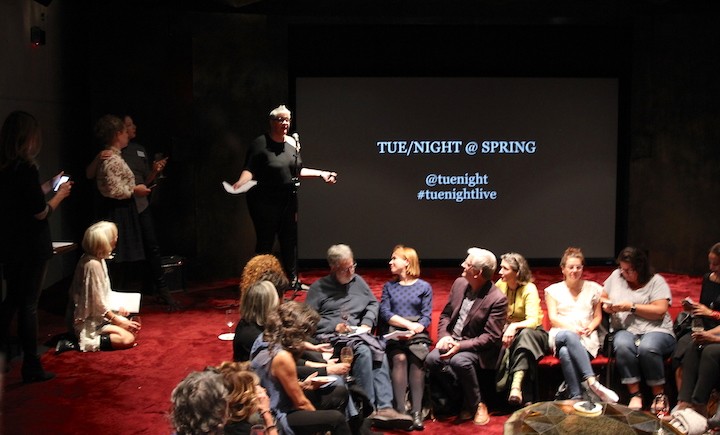 Margit kicked off the evening, thanking both Spring Place for hosting and our evening’s sponsor, AARP. 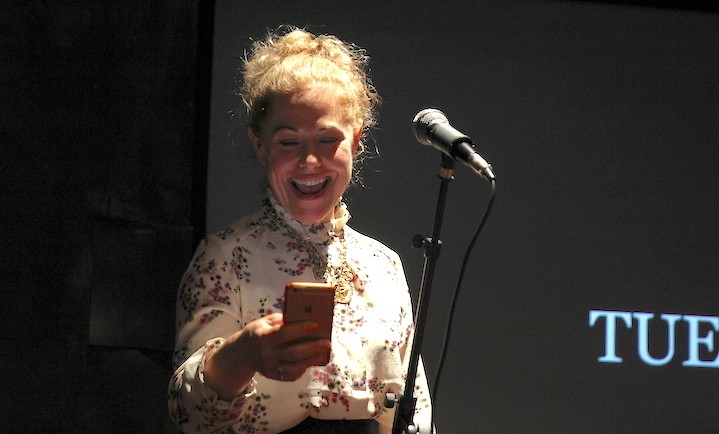 Reading her story via her phone — because 2017 — Dori Fern described how choosing calm over chaos improved her relationship with her kids. (While she read her story off her phone, her daughter actually texted her, “do you have the laundry card on you?”) 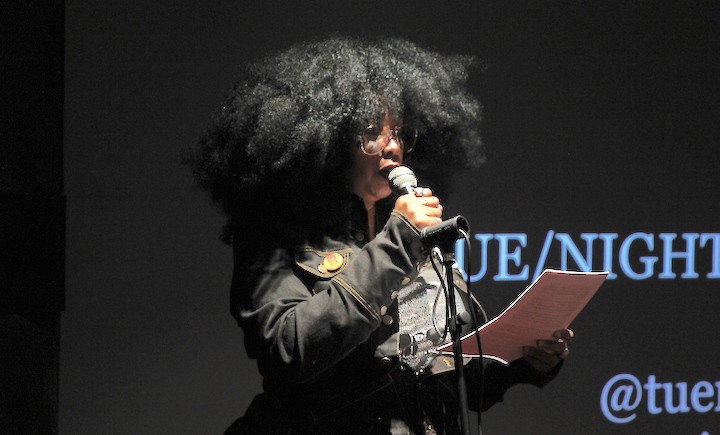 After fixing our microphone (it was backward — sigh) Crystal Durant told a harrowing story of learning her father was untrustworthy. 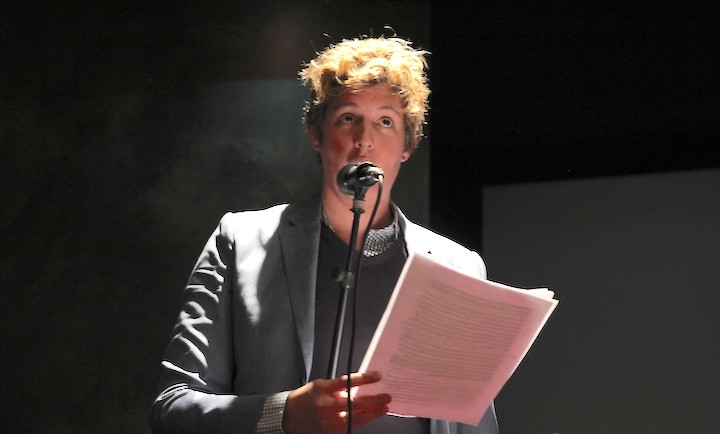 Oft CNN contributor Sally Kohn posed the question to us: Why Don’t We Trust the Institutions We Create? 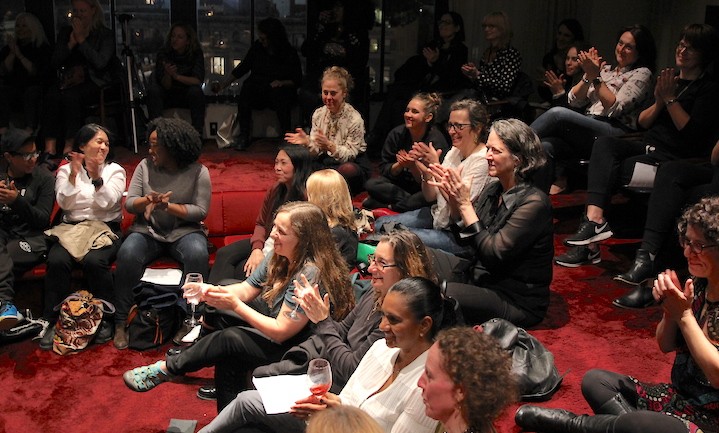 And was met with applause. 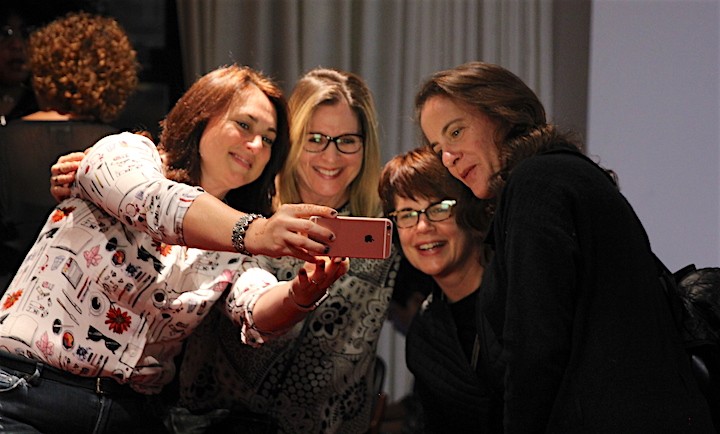 We took a break to meet up with friends… 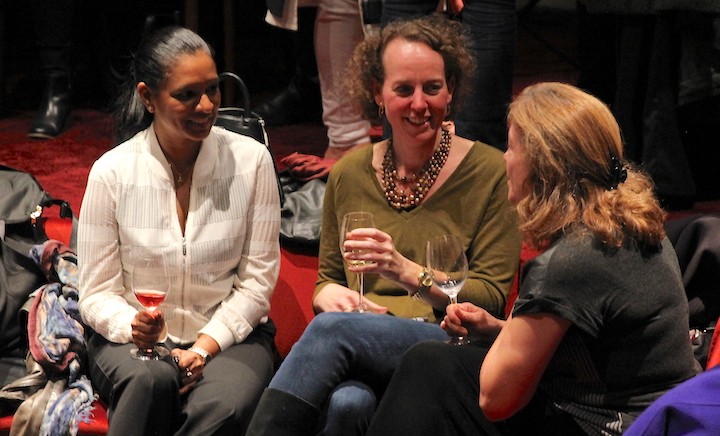 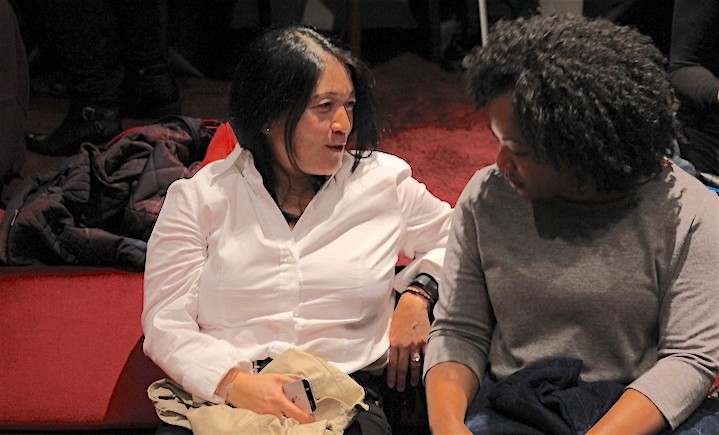 and discuss what we’d heard so far. 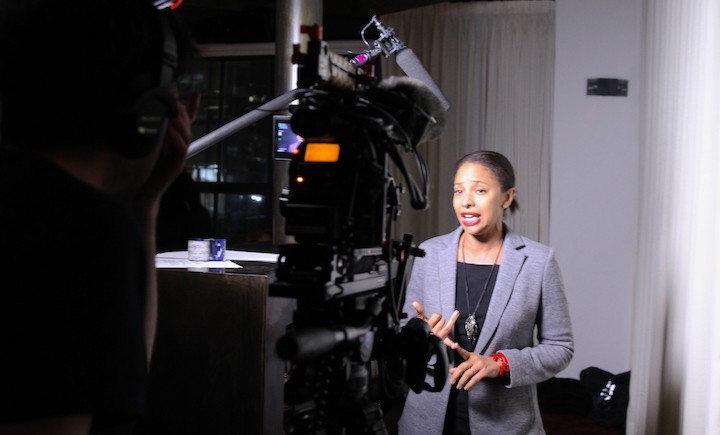 We also took a turn with the film crew. TueNight shot videos of a variety of women answering questions about their over-40 superpowers, the most ageist thing said to them and what they cannot, will not do now that they’re grown-ass women. Stay tuned for those videos… 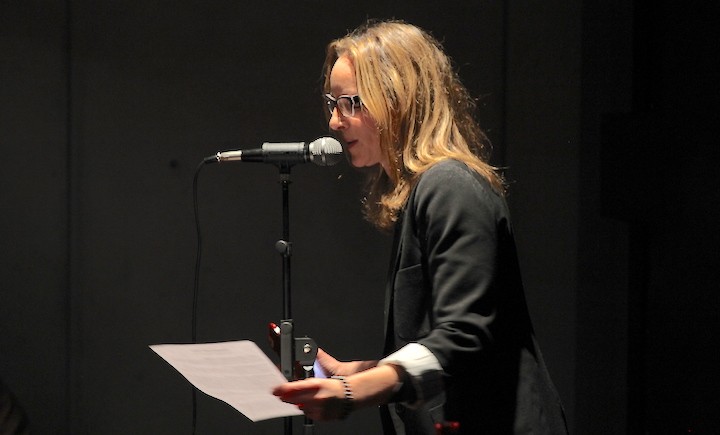 TueNighter Karen Gerwin brought us back from break. 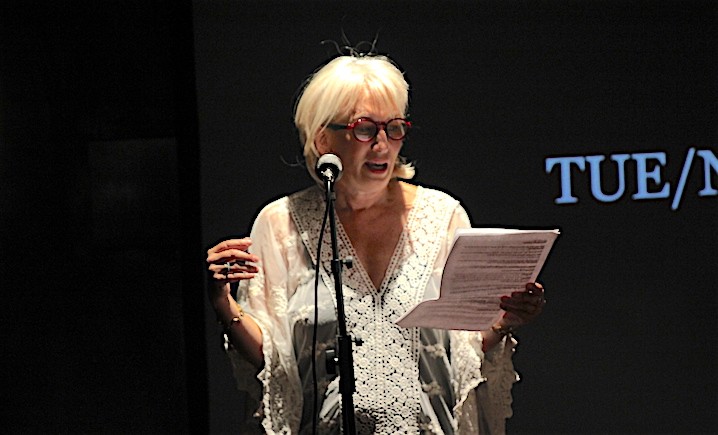 Jenny Douglas told us about learning to treasure the freedom she never asked for after a divorce. 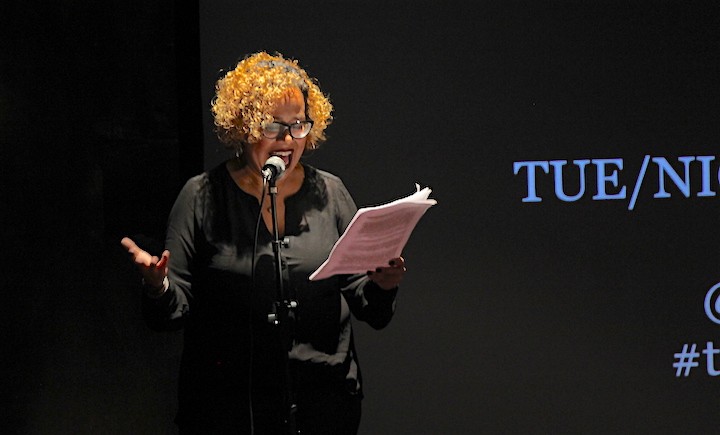 Issa Mas described the day she found her phone in the freezer. Hilarious. 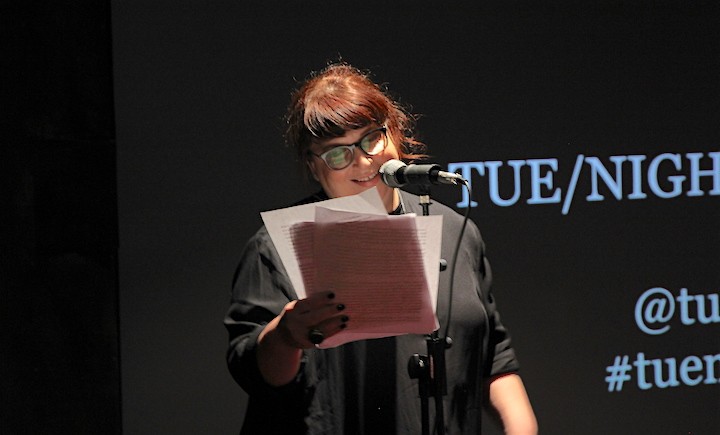 And finally, Lu Chekowsky had us on the edge of our seats as she told us about the man who tattooed her name on his hip — before they even met. We can’t wait for the book, Lu! 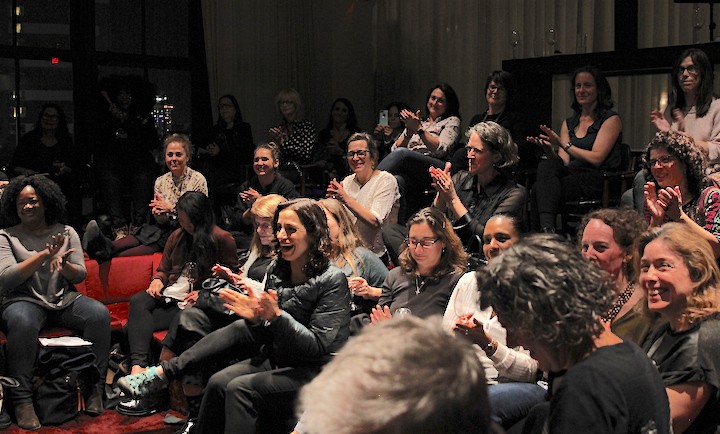 It was a fabulous night. And from Margit, Karen and Adrianna — your TueNight crew — thank you for coming. We’ll see you next time!

A bunch of folks from your friendly neighborhood TueNight Team wrote this.